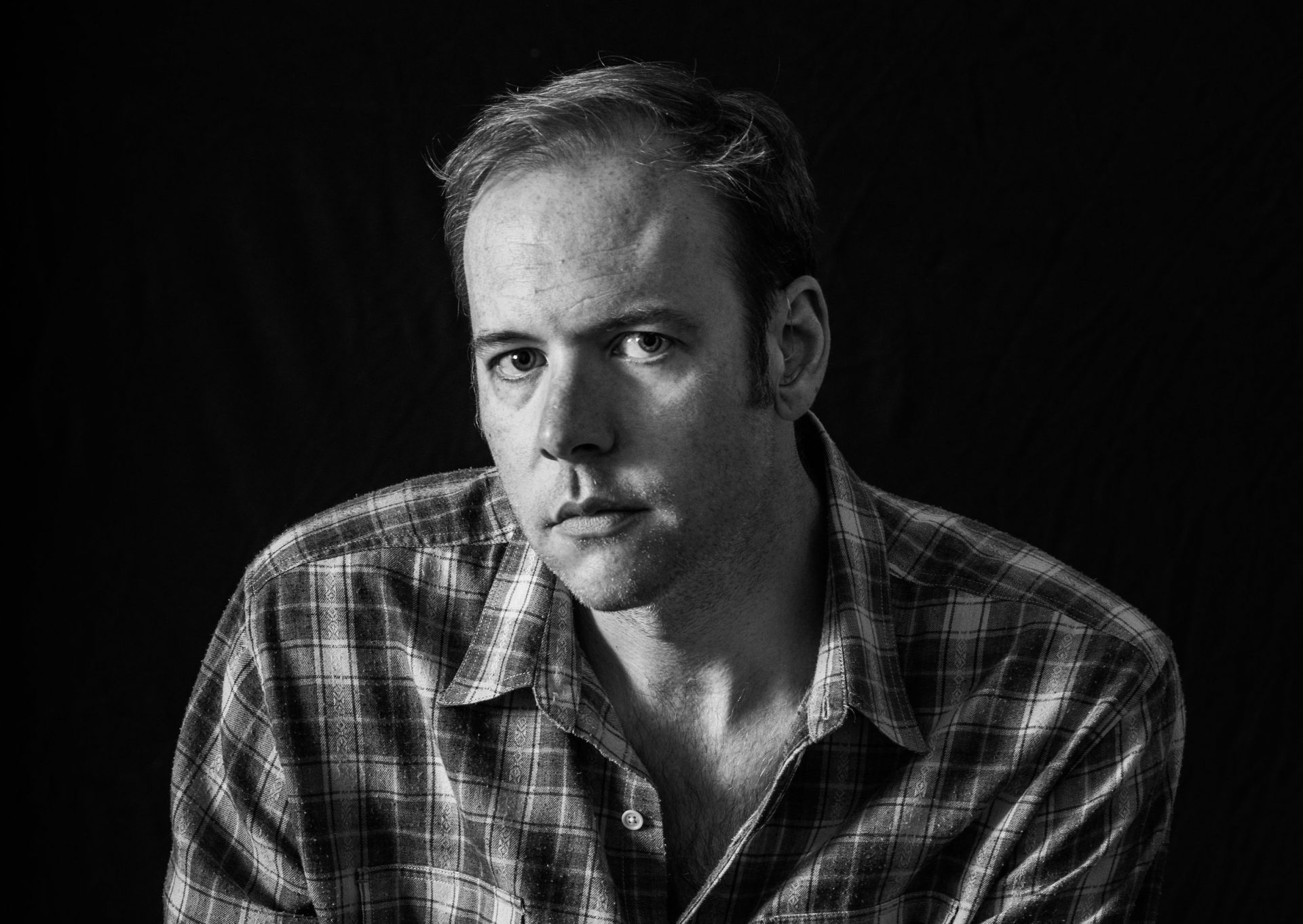 It turns out that removing caffeine entirely from my life has a good effect on that deafening roar in my ears. I’ve been buckling under that awful siren for years and everyone who knows me has heard me sob about it (though I have not heard myself, I have heard a roar). Since I quite morning coffee, afternoon tea, and chocolate of all kinds I find I can hear pretty well– certainly enough to teach, talk on the phone, and be an okay boyfriend. I have been told that I also seem more energetic, though there’s lots of ways you could slice that. Am I energetic because I can hear the world? (As today I overheard a woman four tables away tell her friend “It’s not my cut of tea because it’s mostly meat” — I smiled because I could hear the words, at least I think I could.)

So when I hang out in coffee shops these days I drink herbal tea. It’s not so bad. It tastes like berries or mint. Today I discovered a place I’ll be going back to: Gypsy House Cafe on 13th & Marion. By Gypsy they mean nonwestern as there’s an African painting for every hookah and a bodhisattva for every fiddle strain. I love it. There’s incense, odd drapery, trustafarians. Edward Said would set fire to the place but it’s exactly the bastardized ‘otherness’ of the place that appeals to me. I feel as though I’ve stepped out of the world I know, that there are other possibilities in life. Like there’s another world, non-threateningly exotic and portable. Listening to stuff like this, not knowing what on earth is being sung, and smelling the world’s most unfaithful Turkish coffee cannot possibly be a shameful pleasure. I refuse to intellectualize this. What’s good is what feels good. And the cold air felt good on my walk home.